Thirteen-year-old Illiana Figueroa, an autistic girl from New Jersey, has recently reached over 100 thousand subscribers on her YouTube Channel, Toy Quest 101. This milestone marks a great accomplishment after three years of posting videos online with her dad.

Toy Quest 101 is all about toys, comics and pop culture. Illiana records videos with her father Miguel. They unbox and review toy products, and hold interviews. Their goal is to be inspiring to other people with autism or other special needs. The want to raise awareness about autism, and encourage people with disabilities to go after their dreams.

Illiana used to spend time watching other YouTube channels, until her father encouraged her to create her own channel. His emotions were struck when she said that she didn’t believe she could do it because of her autism. He motivated her to get it going, and he helped her. She was scared at first, but she got used to the idea and she really likes it now. Now they cohost the show together, and have been doing so for a few years now, since 2017. They have posted about 100 videos over the last few years.

In a recent video, they unboxed their very own Silver Creator Award. The award is issued to YouTubers who surpass 100,000 subscribers. The Figueroas expressed the excitement and gratitude to the viewers, guests, and to YouTube for the achievement.

Miguel and her daughter earned the Daily Points of Light award in June 2020. Daily Points of Light is an organization founded by former president George H.W. Bush to address a number problems facing society. The two were featured and interviewed last summer after being nominated for their volunteer work in their local New Jersey communities. They try to stay active and involved in positive activities such as food drives and cosplay fundraisers.  They join events with the Boys and Girls Club to help clean up communities and other similar activities.

The show has also received some other celebrity attention, including the writers of X-Men the Animated Series and professional wrestlers Matt Cordona and Sonya Deville. They have appeared on the show for interviews and proudly show their support for Toy Quest 101’s mission. The Figueroas also have their own logo on products available on their Merch page. They also have pages with modest followings on Facebook, Twitter, Instagram, and TikTok. 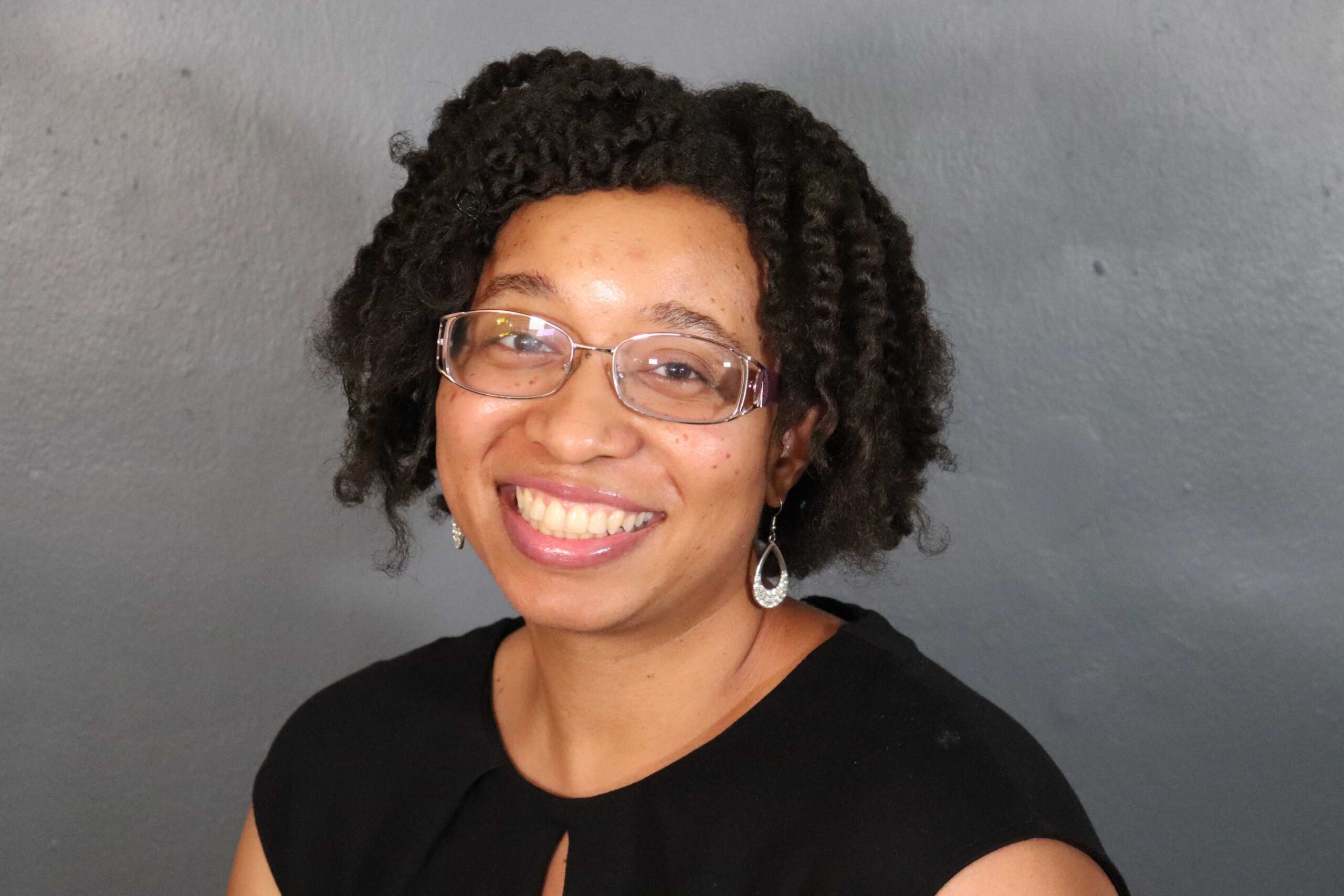 Chesley Maldonado is a private tutor and freelance writer. She has been writing professionally for over ten years, and has been in education for nine years. As the homeschool mom of an autistic child, she brings a unique perspective to education and writing.