You are here: Home / For Parents / Is It A Temper Tantrum Or A Meltdown? 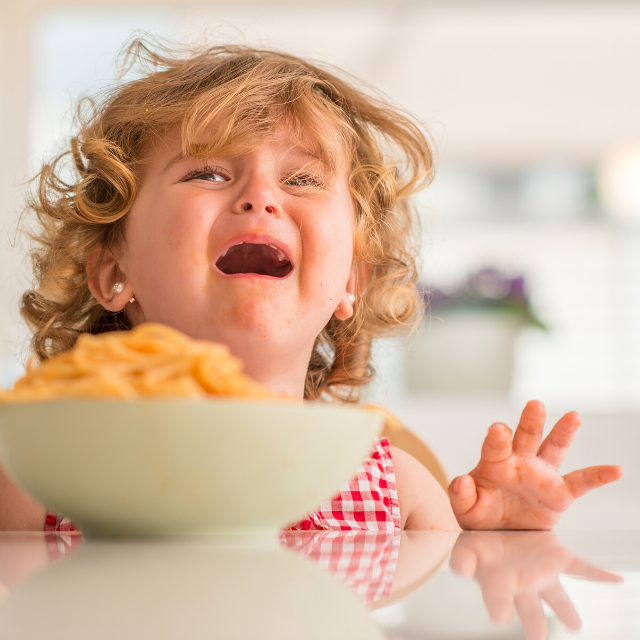 As parents of autistic children, we want to be sensitive to our child’s specific needs. We certainly don’t want to discipline them if they’re in sensory overload. It’s serious enough that you should learn the difference.

So, in the heat of the moment, how do you know?

According to experts, temper tantrums occur when your child doesn’t get what he or she wants. Your child is firmly in control of their behavior, and trying to get YOU – the parent – to do something.

A sensory meltdown, on the other hand, occurs when your autistic child loses complete control of their behavior. It’s a psychological traffic jam of information.

Here’s some key things to look out for if you’re not sure whether your child on the spectrum is having a temper tantrum or a meltdown.

Is It A Tantrum?

Tantrums are appropriate for infants and toddlers, and help your child learn self control. They’re an attempt to manipulate you, and an attempt to “test the boundaries” of what you’ll allow.

Is your child checking out how you respond, or does the fit increase or decrease in intensity based on what YOU do?

Is It A Sensory Meltdown?

Meltdowns occur with children (and adults) who struggle with flexibility and self-regulation. They occur when the individual has too much information to process and can’t process it in a regulated way.

Unlike tantrums, your child doesn’t care what you do – they flip into survival mode and want to get away from all the stimulation. The meltdowns don’t end quickly, and they stop when a trusted adult helps them calm down or they exhaust themselves. While you can soothe a temper tantrum, you can’t soothe a meltdown.

While each child with autism is an individual, some general warning signs of meltdowns include spacing out or stimming prior to the meltdown.